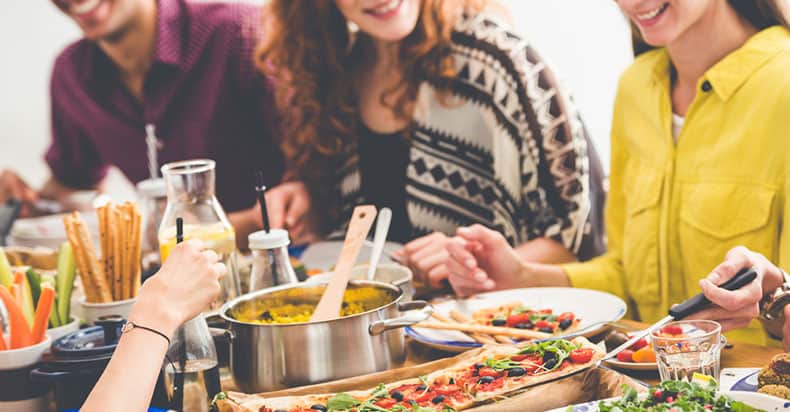 The 30 day vegan challenge, where you’re given essential support on your journey to veganism, is open now.

Becoming vegan is a journey. You can embrace veganism for the best reasons, but if you try and turn vegan overnight with no preparation or idea of what to expect, your chances of ‘relapsing’ are very high.

Believe me, I’ve been there. As of January 2019, I became a full vegan after half a year of dabbling.

While I’ve been vegetarian for most of my life, converting to veganism was a tough road. I spent months going round in circles, knowing that I want and needed to become vegan, but battling with the change in diet, the change in habits, social pressures from my non-vegan family and more.

I was able to overcome all of these, but it was a long journey. While I didn’t track the exact dates, it was around 5 or 6 months till I no longer craved dairy products – cheese was the hardest to give up!

While these may not sound like big barriers to some, they can be a huge stumbling block. Afterall, it’s easy to revert back to old habits when you’re not sure what else to do.

These are struggles I see with other aspiring vegans too and it’s holding them back. That’s why I love the idea behind the 30 day vegan challenge.

The 30 day vegan challenge, officially known as the 1 Month Vegan Challenge, gives you all the information you need to go vegan with as little friction as possible. The idea here is that if you know how to shop vegan, what foods you can and can’t eat and more, you’ll find it a lot easier to stick to the challenge of going vegan without slipping back into your old eating habits.

Knowing you want to go vegan is one thing, but knowing how to effectively do it is something else all together. The challenge addresses this directly, using the knowledge they’ve had working with numerous transitioning vegans to help you stay on track and avoid common pitfalls many of us face.

The challenge is made easier with their:

I truly feel that this challenge could save you months over trying to become vegan by yourself. This is the guide I wish I had from the beginning, if I had it I likely wouldn’t have taken half a year before I was fully vegan.

If you’re ready to gain a much clearer path on your vegan journey, click here to get more information and accept the 1 month vegan challenge now. I look forward to seeing your progress. 🙂